When I came to Finland in I was accommodated by the city in the former residence and atelier of painter Eero Nelimarkka, a villa in Alajärvi located in the lake district of the country. Over the month long period I lived there I began a dialog with the house and its surroundings of both rock and birch forest. Slowly the house itself began to speak to me as an entity, through what I observed both in and around it.

Many artists are quite used to being alone. For myself, despite collaborative efforts occasionally, painting and planning a project is a solitary activity. Here, in Eero’s former home, I realized that I was working in another artist’s studio and I began to think about the painter’s act of perception. I was using his rooms, seeing the same trees he had looked at, at least partially responding to some of the same stimuli. What experiences did he share with his family, his neighbors, his audience; what did he keep private? What did he notice on a daily basis or not at all? I imagined Eero the painter looking out of his studio windows towards the west, perhaps having a favorite tree and knowing that tree and its colors, its moods very well. But not necessarily sharing that with others verbally. The painter often internalizes the seen, or rather absorbs all of it, all at once. Experience moves out of the body later, perhaps in another form. The weeds move in wind and shadow, the flowers bloom and fade, the doily is rearranged on the table, and the light transforms all of it, always, at all times, each breath and shadow never again the same.

What did Eero share in his paintings-part of this land, his notion of balance, of color or clusters of trees. I like to think he also shared the spirit of the birch tree, that universal symbol of Finland, a silver birch glowing among others outside his home in the last light. The birch is not a haughty tree; slightly drooping, slightly apologetic for not offering more shade, better nesting, deeper roots. A shy tree, not ostentatious, and therefore even more charming. It is a useful, magical, medicinal plant, providing growth that speaks with leaves and branches always a little off kilter. Never quite symmetrical, much like a good painting.

It has seemingly become a luxury for humans to take time to see, to listen, to contemplate. Where is our joy if we cannot share our experiences through perception? How does the intense scream of a swallow enter a painting, a photograph? Through illusion. Visual perception and illusion. To really see something is the first prerequisite for caring about it.

In Defense of Unnecessary Ornament 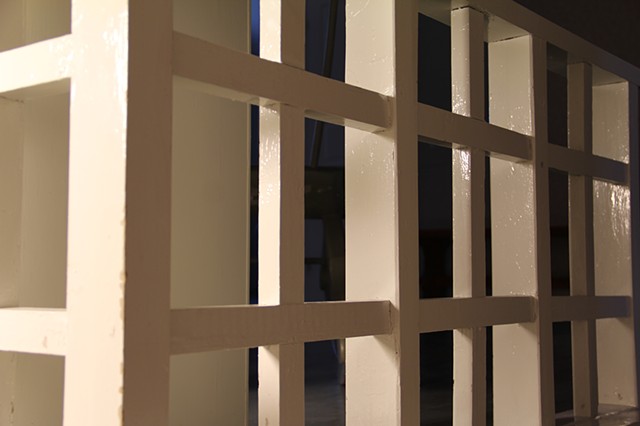 In Defense of Unnecessary Ornament
The Birch 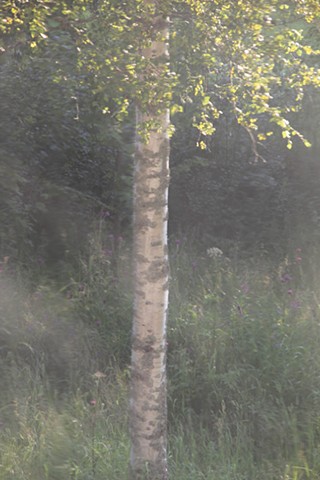 The Birch
What Gets Used, What Gets Seen... 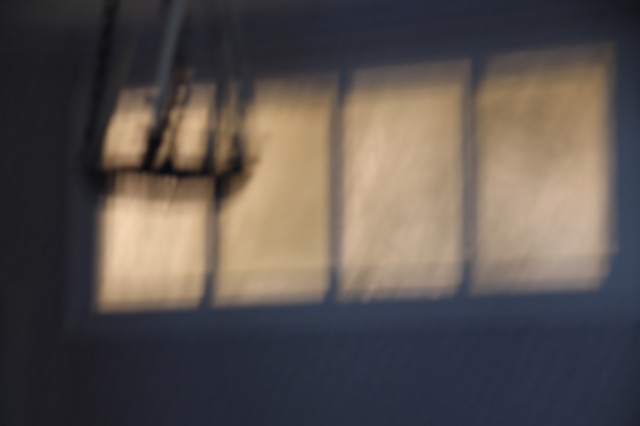 What Gets Used, What Gets Seen...